SCILLY IN THE SUNSHINE. 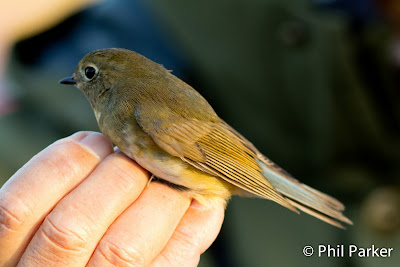 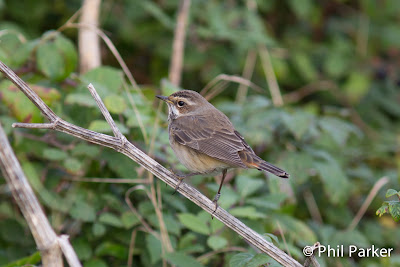 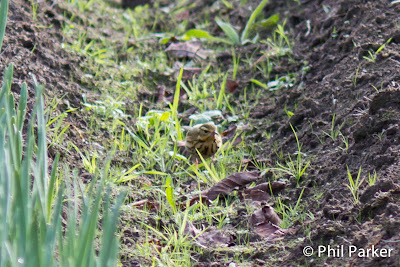 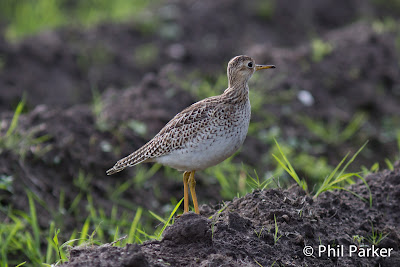 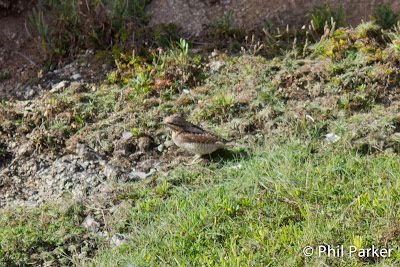 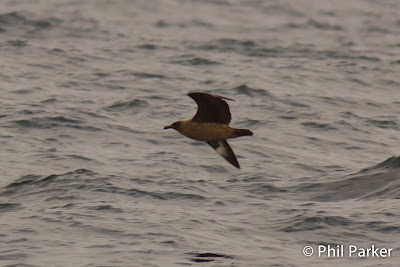 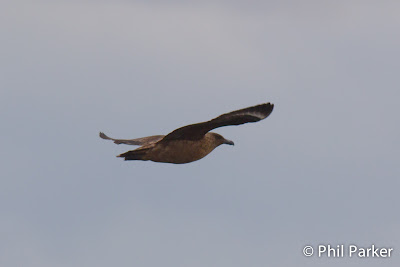 Arriving on Monday I had planned my route to hopefully connect with all the birds currently on st Mary's. My walk to Borough Farm to see the UPLAND SANDPIPER was fairly uneventful and within five minutes the bird was walking up and down the bulb field furrows showing well for 45 minutes.  I strolled down to 'Juliet's Garden' for lunch and within a couple of minutes the three BLACK KITES which had toured the islands yesterday appeared over the Garrison and I tracked them over Telegraph.  I decided on an afternoon of hopefully connecting with the MELODIOUS WARBLER and WILSON'S SNIPE.  The Melodious Warbler was very tricky with an hour and a half wait before it gave itself up.  I then made my way to the ISBG Hide on Lower Moors where the Wilson's Snipe showed immediately and I made my way to the Guest house knowing birding couldn't always be that easy.

Tuesday saw me at Porth Hellick early morning viewing and photographing a very confiding BLUETHROAT.  Fortunately, this bird was almost 10 metres away unlike the Oare one earlier this year which was about a 100 metres away!  I then moved onto Old Town church where I was happily watching 2 YELLOW BROWED WARBLERS when the first made rush ensued.  OLIVE-BACKED PIPIT - Watermill.  Now this was a new bird for me and after a 30 minutes walk   I was standing with about 60 other birders watching 2 birds feed in a fields.  I stationed myself next to Steve Young and attempted to take a few pictures.  Having spent 2 hours with the birds I decided not to go for the RED THROATED PIPITS hoping they would hang around for a few days.  I had another hour with the Upland Sandpiper eventually getting some reasonable photographs.  a quick 5 minutes with the Turtle Dove and two and a half hours with the Northern  Waterthrush ended another good day.
Wednesday was a relatively quiet day with a return to the Bluethroat and the Olive-Backed Pipits.  I decided on a hour with a WRYNECK at Giant's Castle with a few photographs obtained.  I then rather fortunately connected with the RED THROATED PIPIT which flew over my head with a gang of Meadow Pipits by Pelistry riding stables.  For the rest of the day it was a return to Higgo's project for the WATERTHRUSH.
Thursday and my last day saw me go on the Sapphire Pelagic with Joe Pender.  We were very lucky to see MINKE WHALE and BOTTLENOSE DOLPHIN and a few birds which included as highlights 1 Storm Petrel, 1 Leach's Petrel, 2 Arctic Skua and 6 Great Skua, 1 very late Puffin, 2 adult Med Gulls and 1 Yellow Legged Gull.
A big thank you to Bob and Tina at 'Shearwater' who provided an excellent base and the M25 on Friday night for not being totally jammed.

I know I've added a RED-FLANKED BLUETAIL picture in the hand as well.