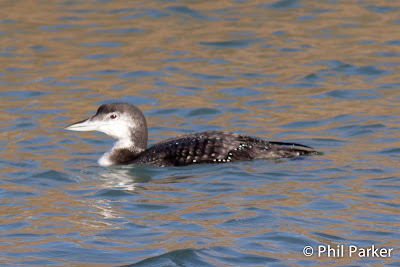 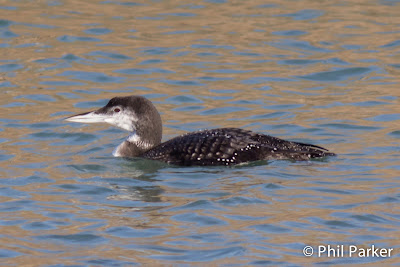 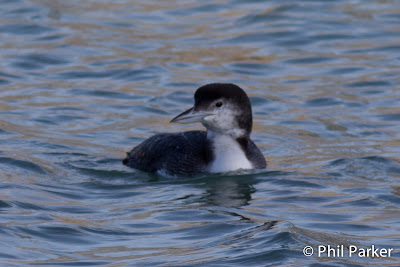 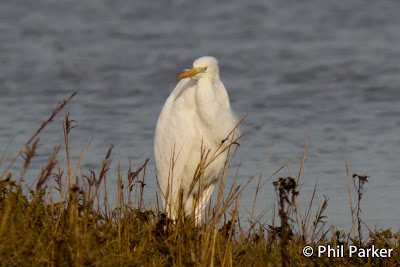 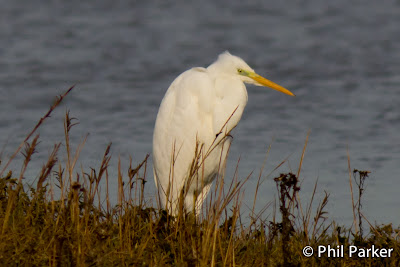 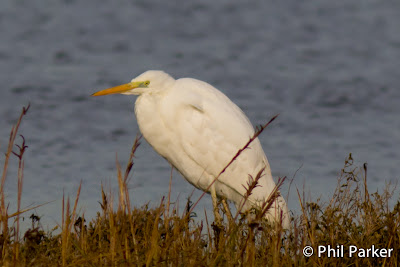 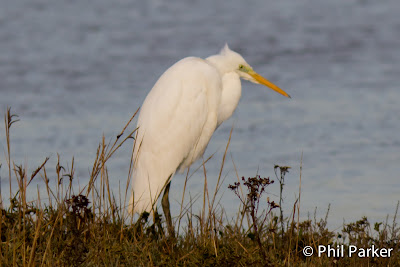 Having been desperate to use this headline for ages now I have at last the opportunity.  Yesterday morning was crisp and bright and I was determined to make the most of it.  I arrived at Dover just after 9.15 a.m. and made my way to the Inner harbour in the company of Mark, Adam and Tim in the hope of connecting with the GREAT NORTHERN DIVER that Martyn Wilson and Mark Chidwick had found the previous week.  We were soon enjoying outstanding views of the bird feeding only 20 - 30 metres away.  With a little help from Tim and Chidders I managed to obtain some pleasing images.

Moving on to Oare Marshes I spent a very enjoyable hour in the company of Steve Ashton and Tim Gutsell and a very lazy GREAT WHITE EGRET.  The Egret easily won the game of statues and with Steve's expertise I at least took one or two decent pictures.  A single Kingfisher was by the sluice and on the West Flood were large numbers of Lapwing, Golden Plover, Black-Tailed Godwit and c60 Avocet.  Approximately 20 Ruff were flying back and forth from the flood to a field adjacent.  Meeting Murray Wright he told me the Twite had been seen earlier but not by him or John Tilbrook.  I decided to spend an hour searching for the birds and eventually just West of Dan's Dock I managed to find 9 Twite.  They were once again associating with Linnet and I strolled back to the car extremely  happy with a good day's birding in excellent company.
Posted by The Broadstairs Birder at 19:40