THE BIRDS ARE ALL TWITE. 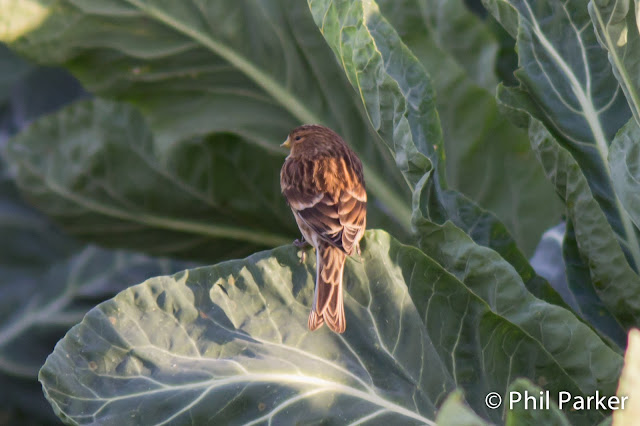 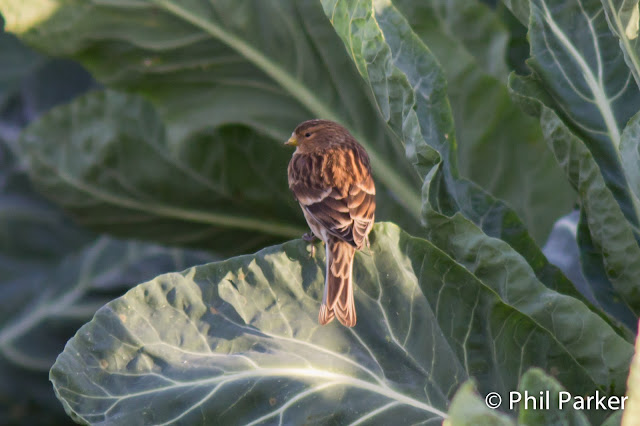 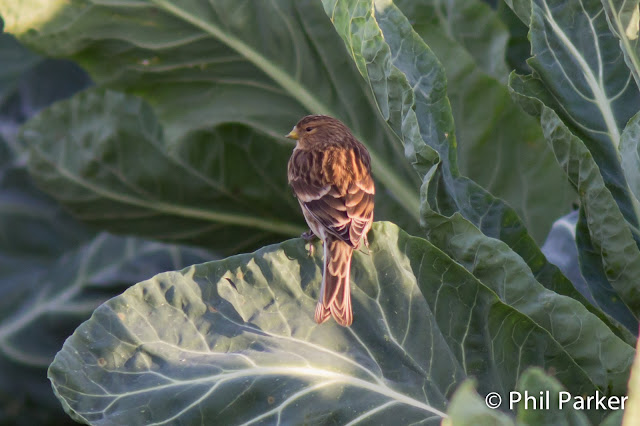 Yesterday was something of a disappointment.  I had planned to go and see the Spanish Sparrow at Calshot but then thought a 7 hour round trip was a bit too much for an old man.  No commitment I hear you say.  However, I did plan an exciting and varied day which didn't really materialise.  First stop was Sandwich Bay and the New Barns reservoir in the hope of seeing the Black Necked Grebe.  No chance.  Loads of Coot, Tufted Duck, 2 Pochard and nothing else.  Next stop.  Oare Marshes, surely a Rough Legged Buzzard over Mocketts Wood or a Barn Owl hunting around the church at Harty Ferry.  No chance.  Murray had been birding the area for a few hours and his highlight had been a Merlin.  The East Flood was fairly quiet with c100 Greylag Geese, 24 Mute Swans, c25 Pintail, c120 Teal, c20 Wigeon, c30 Shoveler, 3 Ruff, 10 Redshank and about 10 Black Tailed Godwit made it into the notebook.  To save the day I thought a quick stop at Foreness Point to photograph Purple Sandpiper.  No chance.  Just a few Oystercatcher, Turnstone and Sanderling were mooching about.

Today, I went to North Foreland.  I like Twite, they are great little birds but difficult to see and photograph.  Last year's birds at Oare were at times almost invisible.  I met Steve Ray and together we encircled the cabbage field until after an hour we had reasonable views of them.  I had to leave, I had an appointment with "War Horse".  I returned this afternoon and eventually managed to pin a single bird down who conveniently sat on top of the cabbages.  Pleased I drifted off home.
Posted by The Broadstairs Birder at 18:29