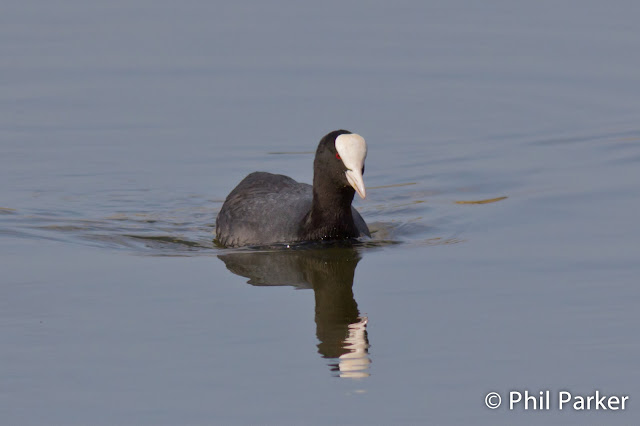 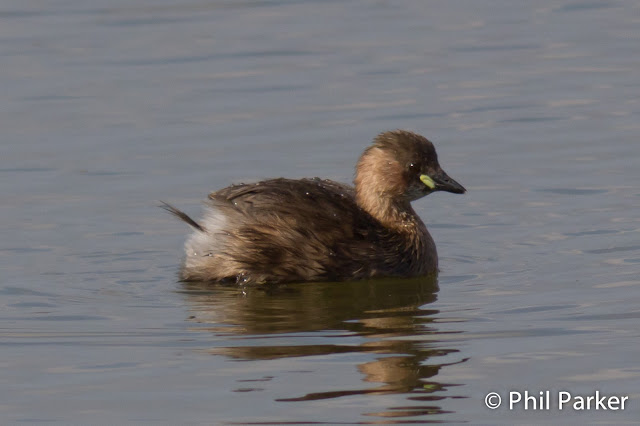 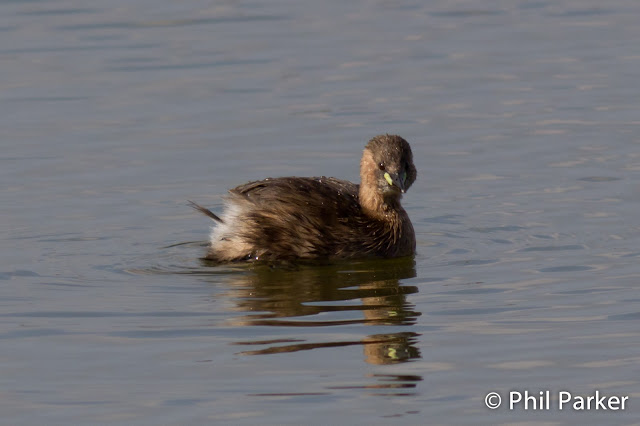 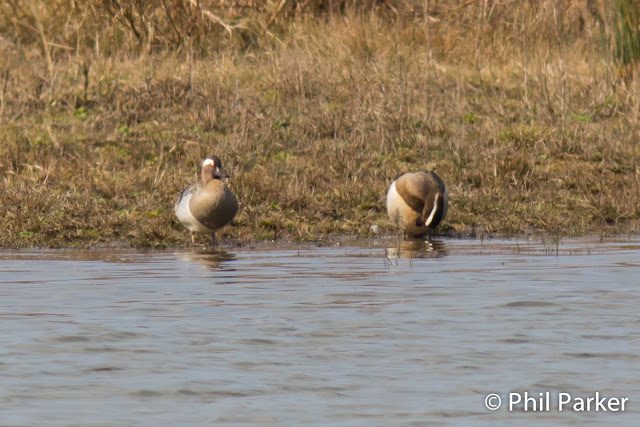 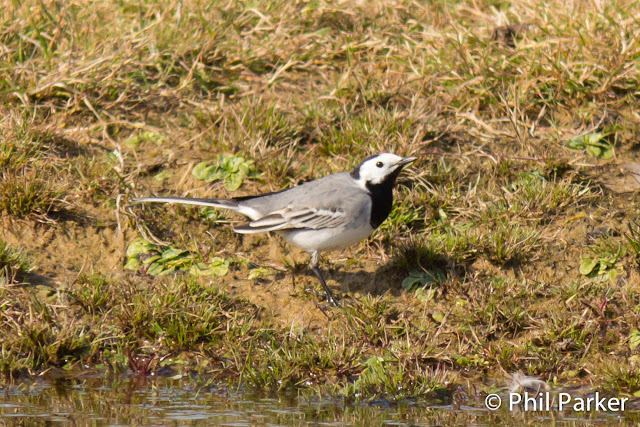 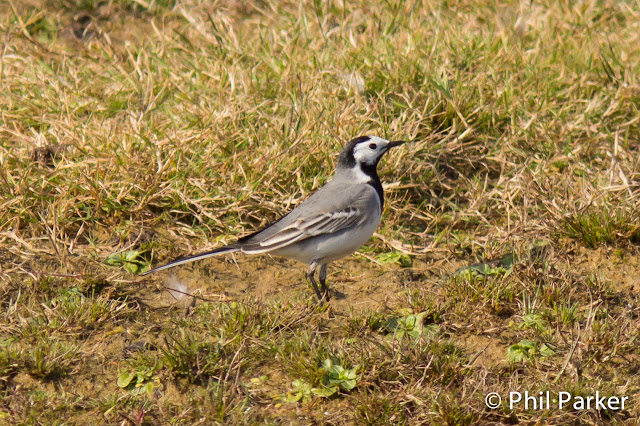 With news of the two Common Cranes returning to Worth Marshes yesterday afternoon I decided on a morning visit in hope of connecting with them.  Having seen Martyn's photographs I hoped a few pictures could be taken but after arriving at just after 10.00 a.m. they were soon seen but were almost in another county! Sue Morton soon joined me and we enjoyed excellent scope views for the next half an hour.  A few other birders soon joined including Neil Burt and his parents.  I then spent an hour at Restharrow Scraps where 4 Garganey had arrived (including 2 immaculate drakes).  Teal, Shoveler, Tufted Duck and Wigeon accompanied and a close Little Grebe and Coot allowed a few pictures.  I had just returned to the car when Neil's mum called me back to view a pristine White Wagtail which came relativiely close.  A very enjoyable morning in good company in glorious sunshine with the promise of much more to come in the next few weeks.
Posted by The Broadstairs Birder at 17:54