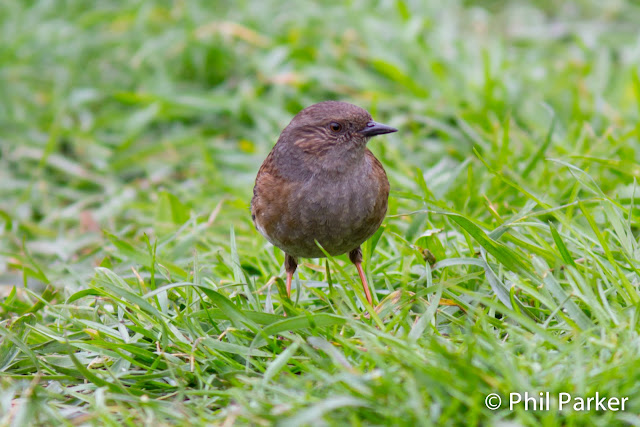 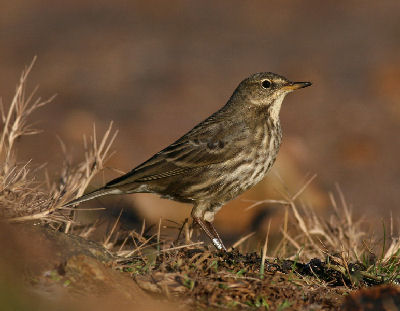 Meeting Marc at 6.45 a.m. this morning I was extremely fortunate in having already added two year ticks in the form of a flock of Greylag Geese flying over the Thanet Way at Brooksend and a Jay in the scrubland behind the Roman Galley.  Our walk from the Towers to Cold Harbour was uneventful ... very uneventful.  The tide was a long way out and the only highlight at sea was the two resident Eider had found two new chums.  Two Shelduck were trying to find some water in the Oyster Farm, small numbers of Redshank, Dunlin, Ringed Plover and Oystercatchers were feeding near Cold Harbour.  On our return the morning's highlight came in the form of a Scandinavian Rock Pipit (Littoralis) flying over our heads towards the Towers.  We drove to Shuart and walked to Brooksend in the hope of picking up with the Greylags but it was almost impossible to view through the trees.  Corn Bunting was a welcome addition to the year list with eight birds seen including 4 sitting happily on a telegraph wire.  A quick drive round Brooksend in the hope of a better vantage point was unsuccessful but we did have 21 Greylags flying, 2 Sparrowhawks and a single Buzzard.  Hopefully, in the next few weeks we'll have something more exciting to write about.
Posted by The Broadstairs Birder at 18:10