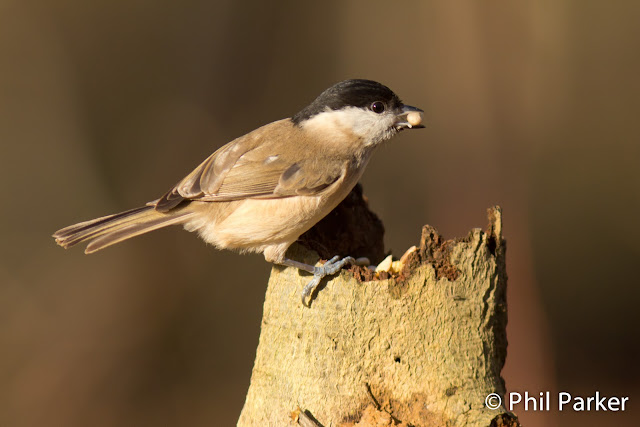 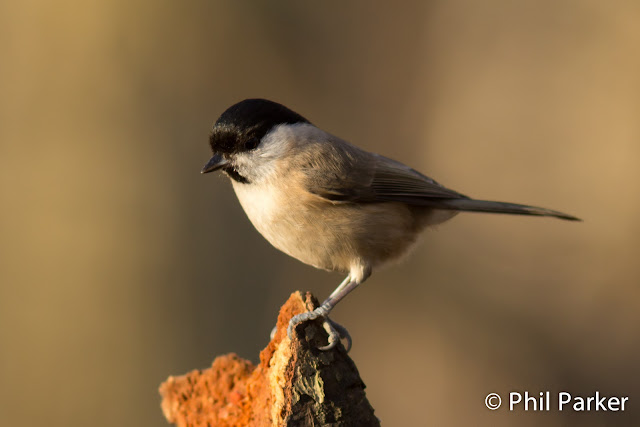 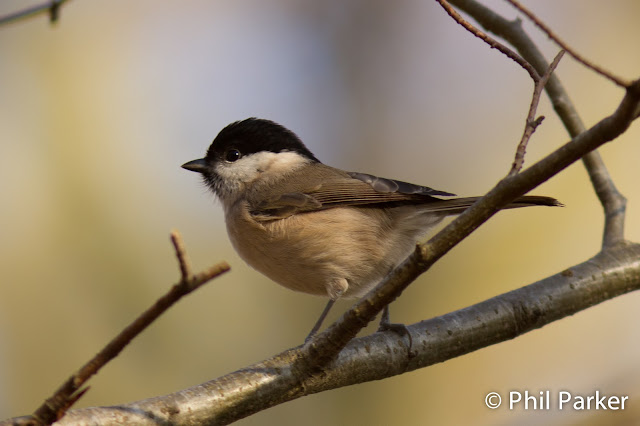 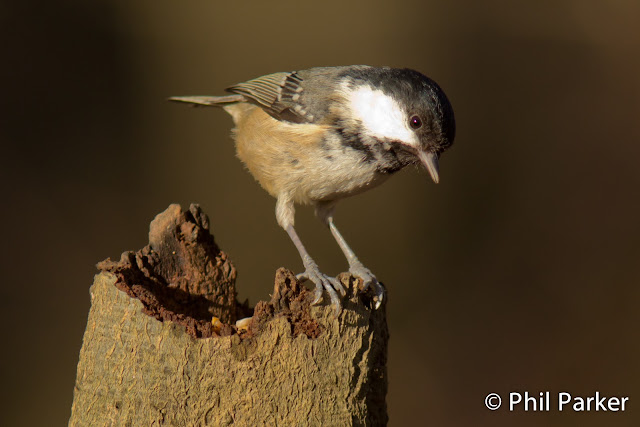 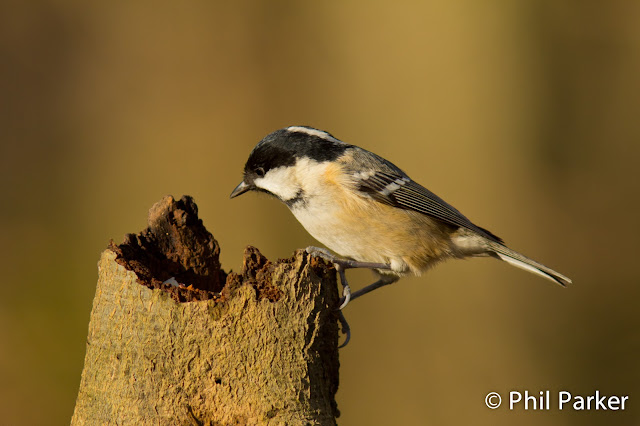 Late on parade for New Year's Day ...I arrived at a muddy Reculver hoping for a reasonable start to 2013.Unfortunately, I couldn't find the Bewick's but Heathy had found 3 Waxwings on the Embankment which was a good beginning. Not a lot else to report ...and a decision was made to head for Bossenden Woods to hopefully photograph a few woodland species. The results were very pleasing with the Marsh Tit pictures coming out rather well. The only disappointment was a Nuthatch that refused to play,but a return soon will be on the cards.
Posted by The Broadstairs Birder at 20:09